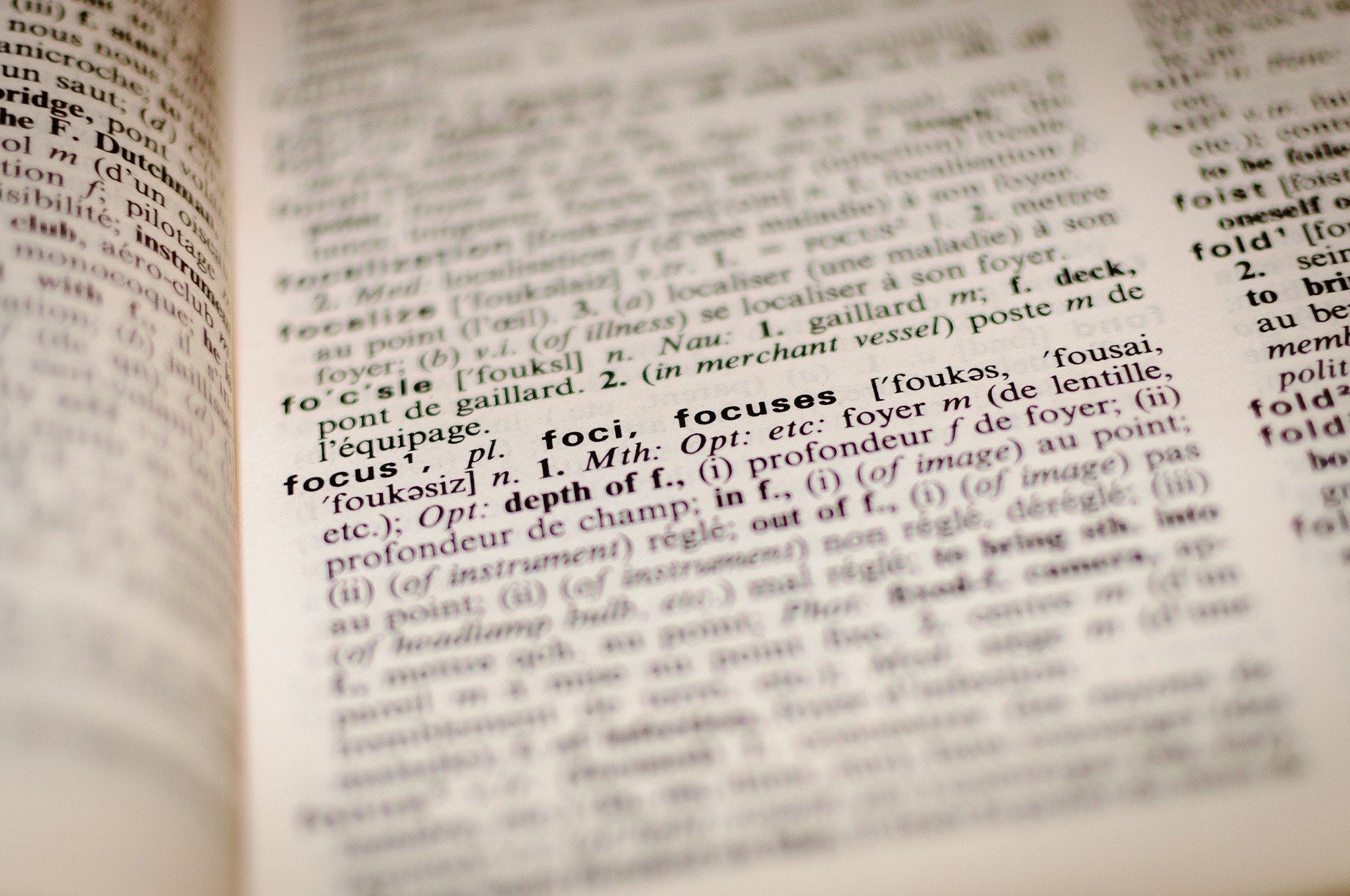 Over the last 70 years, more and more psychotherapists have come to the conclusion that human beings cannot be happy without a sense of meaning in life. I think this goes too far. Meaning is only one of the paths to happiness. But how does one discover or create a sense of meaning? Many thought experiments and other exercises have been developed, each as ridiculous-sounding as the last. So let’s jump in!

[First, a gentle warning: No matter how safe, simple, and effective they may be, exercises which get you to reflect on your life and your psychological well-being bring with them the risk of exacerbating existing problems. If you have any worries about your mental health, speak to a professional before engaging in these sorts of exercises.]

What would you suffer for?

Nothing is free. Everything has to be paid for. For every profit in one thing, payment in some other thing. For every life, a death.

The cruel truth of life is that we nearly always have to pay a price for anything we really want. This isn’t because we live in a capitalist society. It is the state of nature. If you don’t believe me, sign up for a wilderness survival weekend. Want enough of those delicious red berries to make a meal? Then you’re going to be on your hands and knees picking them for an hour and a half.

Sometimes the payment comes in the form of opportunity cost. We have only so much time, and so many resources. Choose to spend on one thing, and you won’t be able to spend them on another.

Pat was driving, and as we passed the turnoff for a shopping center she invited us to picture a four-burner stove.

“Gas or electric?” Hugh asked, and she said that it didn’t matter.

This was not a real stove but a symbolic one, used to prove a point at a management seminar she’d once attended. “One burner represents your family, one is your friends, the third is your health, and the fourth is your work.” The gist, she said, was that in order to be successful you have to cut off one of your burners. And in order to be really successful you have to cut off two.

Pat has her own business, a good one that’s allowing her to retire at fifty-five. She owns three houses, and two cars, but, even without the stuff, she seems like a genuinely happy person. And that alone constitutes success.

I asked which two burners she had cut off, and she said that the first to go had been family. After that, she switched off her health. “How about you?”

I thought for a moment, and said that I’d cut off my friends. “It’s nothing to be proud of, but after meeting Hugh I quit making an effort.”

“And what else?” she asked.

Is life really as grim as all that? Well perhaps not, but there is certainly a grain of truth in it. That’s why in working out what is personally meaningful for you, it’s helpful to reflect on what you would be willing to suffer for. (And don’t forget that you might be like Hugh in this story, and that’s a perfectly valid choice.)

Pick one or two of the questions below, and spend a while really thinking about them.

You can easily come up with more questions of this type for yourself. Just think of something that you would consider really quite unpleasant, and then try to see if there’s anything so important and meaningful to you that you would be willing to make you want to put up with that suffering.

You have to leave the house

Imagine you woke up tomorrow and your life had changed in a strange and miraculous way. There on the doormat is a letter from a lawyer explaining that some distant relative you didn’t even know you had has died and left you a vast sum of money. It’s enough money that you will never need to work again, but there is a catch. Your unknown benefactor was eccentric, and has decided that for you to qualify for the money, you have to leave your house from nine to five every day. He’s clearly had legal advice too, because there is some small print. The lawyer clarifies. You can go anywhere, and do anything, but you’re not allowed to spend the daytime in any house or room you own or rent.

What would you do with your days? Where would you go? How would you fill your time each day if you didn’t have todo anything?

If you’re mind immediately says something like ‘watch TV’ or ‘sip margaritas on a Caribbean beach’ take a moment to ask yourself honestly whether you wouldn’t get bored after a few weeks or months.

How would you want to be remembered?

Most of us hate to think about our own mortality. But as the saying goes, there are only two things certain in this life, death and taxes.

The ancient Greek historian Herodotus gave his readers an account of a meeting of two great historical figures — a meeting which could never have happened in real life — to illustrate the importance of considering one’s mortality. The story tells of Croesus, the last king of Lydia and wealthy beyond all comparison. Most western languages have adopted his name to give a common saying: “as rich as Croesus”. At the height of his power, he was visited by Solon, one of the Seven Sages of Greece, recognised as wise by all, and one of the statesmen who brought democracy to Athens. Croesus asks Solon a number of questions, clearly fishing for compliments about how well he has got his life together. Imagine the scene. A lavish palace, exquisite food, more money than one could ever spend. And Croesus wants to know, in essence, whether Solon thinks he is the happiest man in the world.

Solon doesn’t oblige. Instead, he gives a list of people whose lives might have seemed mediocre at the time, but who clearly did live a good life if you look back on the whole of it. He concludes that “you should count no man happy until he dies.”

Many other cultures recognize the importance of thinking about death to help us get perspective on life. Many Buddhists adopt the practice of meditating on death (Maranasati) to increase their sense of ‘spiritual urgency’ (Samvega). To simplify in a way my Buddhist friends would probably hate: meditating on death can motivate you to sort your life out.

If you have the stomach for it and you don’t think it will cause you too much mental angst, why not try a modern exercise based on these ancient ideas?

Imagine that it’s years from now, and you are somehow looking down on your own funeral. You might find it helps to close your eyes and really see yourself. You can see friends and loved ones all looking sad, and listening to somebody stood at the front giving a eulogy. What would you like them to say about you? About your life? Don’t focus on what you think they will say, because this will just make the pessimistic part of your mind take over. (“He was always such a pain in the …”) Try to focus on what you wish they would say about who you were.

The point is not to evaluate your life to date. The point is to try to figure out what you would feel is meaningful, looking forwards.

Do you need to find meaning?

None of these exercises is a silver bullet. None of them has the power to transform our lives in five minutes. But if you found any of these exercises useful, why not try them again a few weeks from now, and see if your mind still gives you the same answers? Or perhaps look for other similar exercises to try out.

If these exercises leave you cold, don’t panic! There are a number of ways of seeking happiness in life. Finding meaning in life is one of those ways. But people differ in their ‘need for meaning’ (Abeyta & Routledge, 2018). If meaning related exercises like the ones on this page don’t do it for you, it may just be that you are in the group of people whose happiness doesn’t depend on having a meaningful life. What else might be a path to happiness? Trying to live in line with your authentic self, learning to savour pleasant experiences, making more and better social connections… the paths to happiness are many and varied.

Why I am a Coaching Psychologist 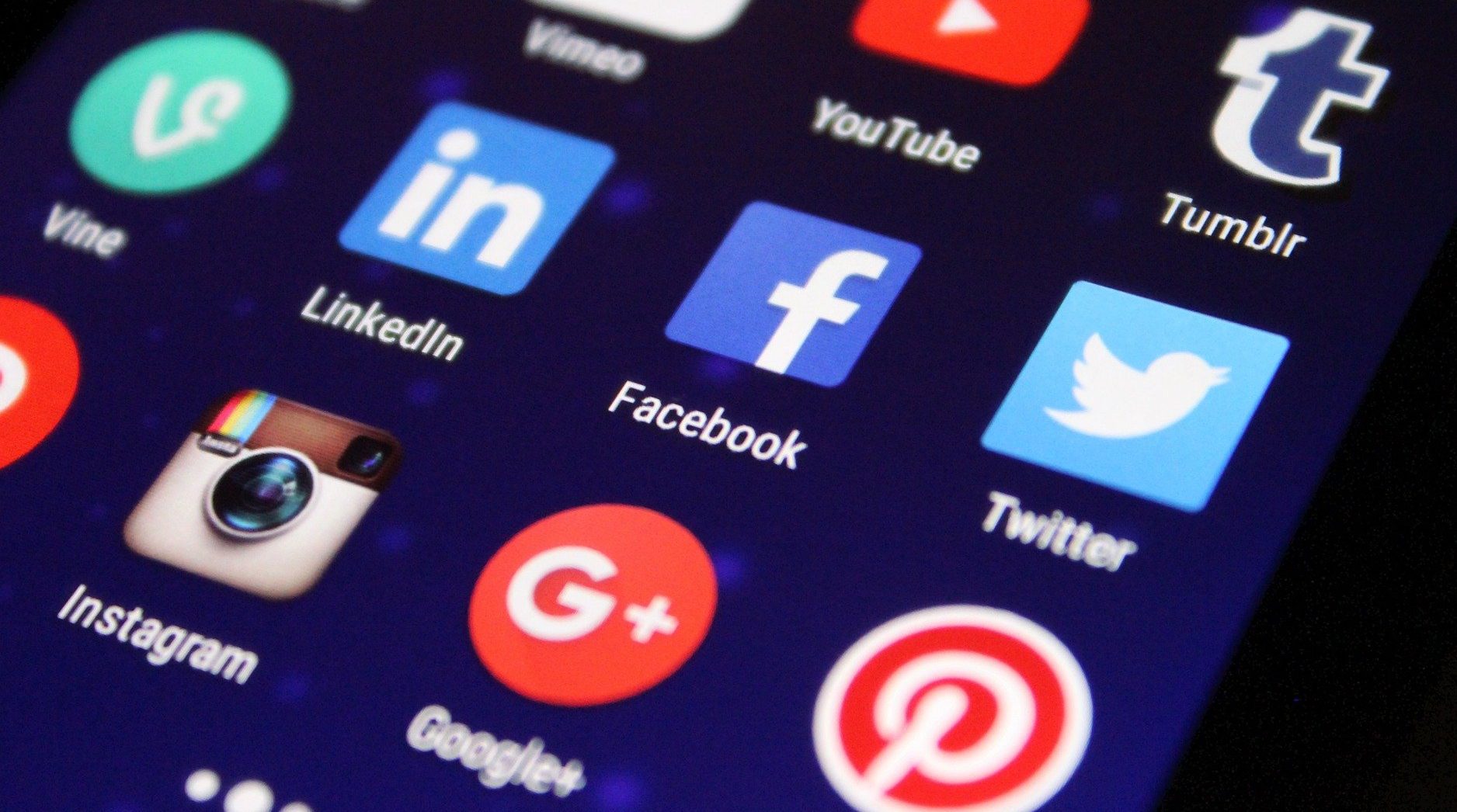